More Than 1 in 3 Renters Did Not Pay July Rent on Time. Forbes.

According to a report compiled by Apartment List, 1 out of 3 Americans missed either their rent or house bill payments in July.

This alarming number comes at an unfortunate time. The CARES ACT has many important provision that are about to end on July 25th. One of these provisions is the $600 increased unemployment benefit. Additionally, the CARES ACT put a temporary hold of 180 days on mortgage payments that were backed by the federal government. This means all those Americans who have sought relief from mortgage payments have been able to forebear those payments. Those payments await the end of the Cares Act. If Congress doesn't extend the provisions from the Cares Act then Americans will have to resume payments. This will be hard for many Americans because we are currently experiencing the worst unemployment since the Great Depression. It is hard to make rent or house payments when you are unemployed.

The provision that will affect Americans immediately is regarding the eviction moratorium in the Cares Act. Many families qualified for the eviction moratorium and if Congress isn't able to act quickly then the U.S. could see the largest wave of eviction proceedings in its history. This is because most people that are late for July, will in turn be late for August. Late payments are the number one indicator of future defaults.

Unfortunately, the Senate, led by Mitch McConnell, have been indicating that the next stimulus bill should be half the size of the $2.2 trillion Cares Act. If that is the case then expect some dramatic financial hardships to occur. If we are in the mess we are in with the Cares Act, then what will the U.S. look like when the financial security rug is ripped out from under many American's feet.

If you are behind on your mortgage payments, late on your rent, or missing car payments then reach out to the Smith Law Firm LLC. We will consult with you and help you protect the valuable assets that you have and discuss if bankruptcy is the right move for you. 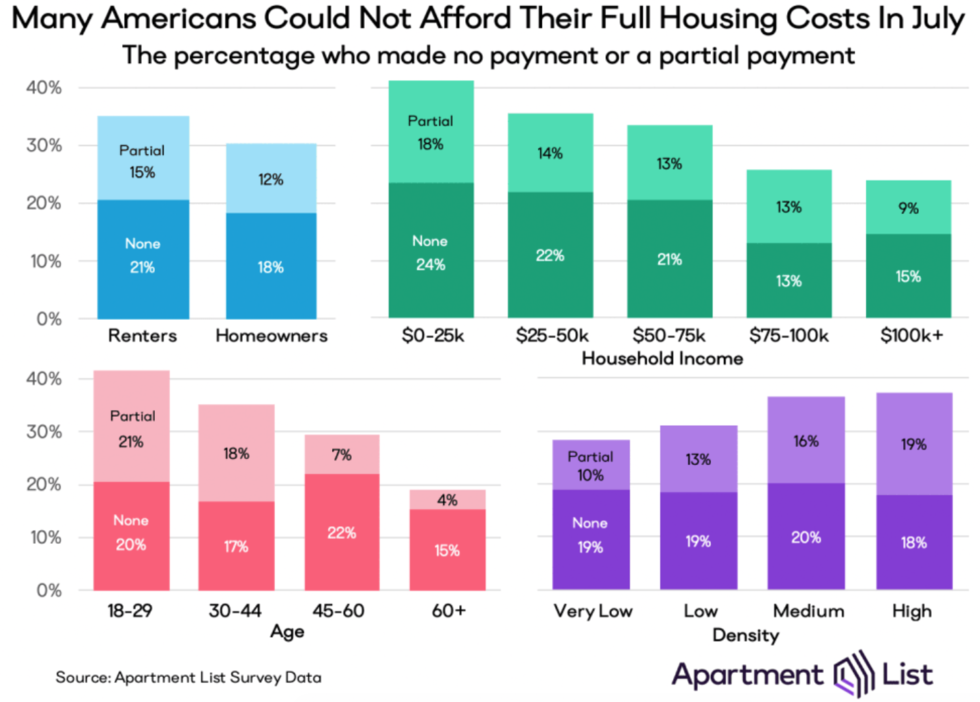 Ian Smith was born and raised in Jackson, Wyoming. His parents were NOLS instructors so his childhood was filled with outdoor adventuring across beautiful Wyoming. He spends his free time in the outdoors; fishing, hunting with his father, skiing, mountain biking, and camping. Ian spent his twentie...

Are you suffering from Debt? Credit Card Debt? Medical Bills? Wage Garnishments? Judicial Liens? Bankruptcy may help you out of your situation and let you have a fresh start. Contact us today for your fresh start.

Thank you for contacting us. We will get back to you shortly.

Please complete all required fields below.

Smith Law Firm LLC Is Here for You

At Smith Law Firm LLC, I focus on bankruptcy, business law, and real estate and I am here to listen to you and help you navigate the legal system.

I offer a free consultation and I’ll gladly discuss your case with you at your convenience. Contact me today to schedule an appointment.